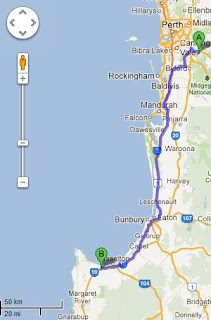 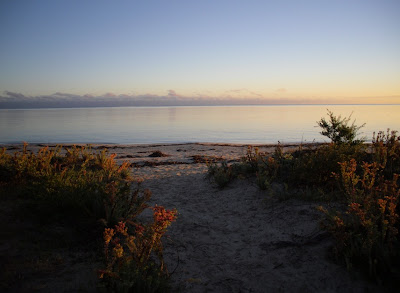 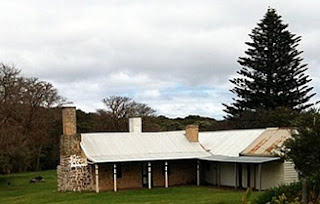 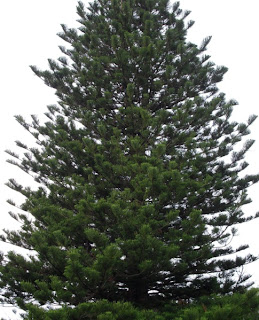 It was a good weekend and I managed to get a number of things 'signed off' in my leader's training manual - so I'm closer to being a real leader now!
HOWEVER, I did discover that we have at least two more camps in the 'near' future.  One, probably on the first weekend in August, to give our scout troop additional skills and also there is a pre-Jamboree camp at sometime!
I'm going to be sick of camping by the end of Jamboree ...
Posted by Julie at 12:26 PM

Sounds like a great time was had by all!

And you might grow tired of camping for a while, but after a while, you'll be itching to get back out there.

One final thought - These are the things your girls will bring up with their girls when they ask what Grandma did with them when they were young, so enjoy them!

LOL, welcome to Scouting... And enjoy the time with the girls, that will pass more quickly than one realizes!

Looks like a nice area.
Still trying to figure out how Miss 8, can rope a calf, without a saddlehorn??