A good friend of mine reminded me recently that I have a blog and was wondering if I was ever going to use it again.

And I decided that I should, but in doing this, I asked myself why I hadn't blogged for over a year and its basically because I have found Facebook easier.

However, Facebook has one serious drawback and that is it's not searchable (well it is, but it's painful to search), where as if I'm looking for something I've blogged (which I do regularly), it's so much easier to find.

I last wrote in my blog on the 31 Dec, 2013.  That's 12 months ago.  The last 12 months have been, on the whole, great.  Both girls settled into their new schools well, made lots of friends and did really well academically.

Miss 11 was awarded her class' All Rounder award (and received a $30 gift voucher) and Miss 13 received her year's Japanese, Maths, Woodworking and Music awards, in addition to the Principle's award and the Community Service award, these came with gift cards to the value of $60.  We ended up redeeming the gift cards a couple of days back, Miss 11 bought a very nice Dr Who book and Miss 13 used the cards towards a smartphone.

Miss 11 will be starting her last year of Primary School tomorrow and Miss 13 will be starting her second year of High School on Tuesday.  She is really happy that she now gets to choose her electives and she will be doing Specialist Music, Japanese, Textile Crafts and Woodwork.  She will also be in the Advanced Maths class (which she is REALLY looking forward to).

The challenge this coming year will be to help Miss 11 get into the High School of her choice.  She wants to join the Specialist Agricultural Course at a not-so-local High School.  This involves an application and panel interview.  I'm not sure of the exact dates yet, but will call the school in a few days to find out the process.

In addition to school, Miss 11 is still horse mad and this year will start Pony Club, she also wants to join the Fire Cadets and carry on with her squash and also do music lessons.  (So busy year for her).  Miss 13 will continue with Fire Cadets and the Cello and hopes again to join the school band and choir again.  She will also do Fire Running later in the year.

Over the summer break both girls did swimming lessons and Miss 11 has now finished level 13 and Miss 13 was awarded the Bronze Medallion (level 16).

One of the highlights of the last year was the SHOT Show.  This is the first time we've had a gun show in Western Australia and it was a great day out (well two days).  As a result of the show we bought two new guns in the last year but not fired them yet L  Unfortunately, the air pistol's front sight was missing when we got it, so I'm waiting for a replacement to arrive before taking it to the range.

Here are some photos: 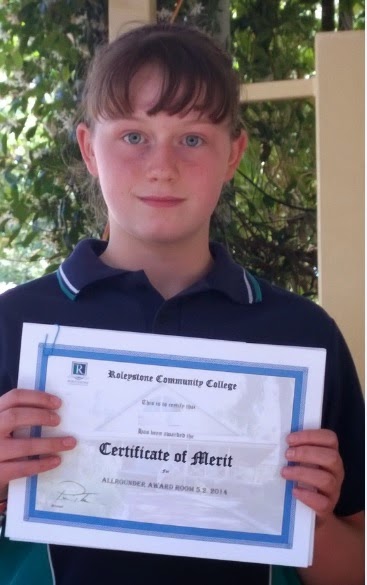 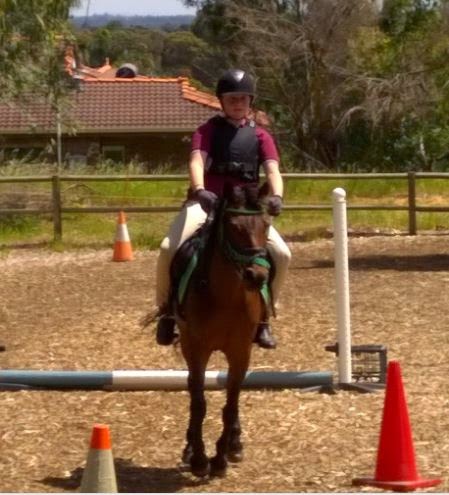 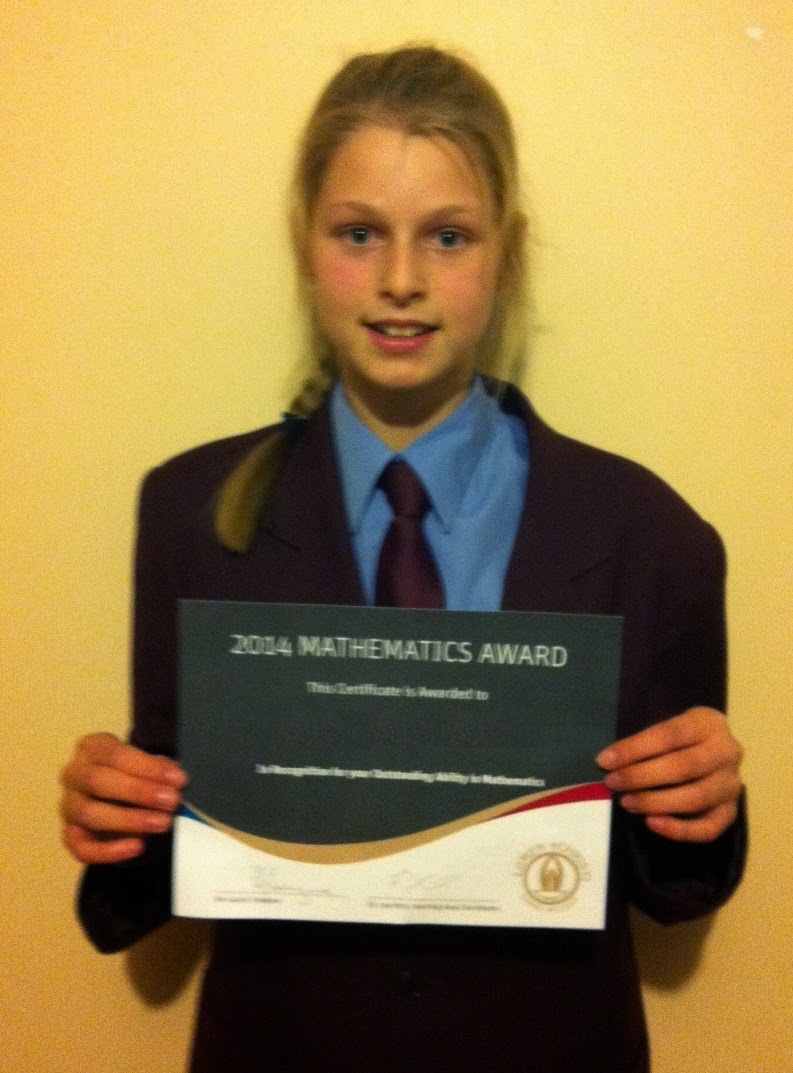 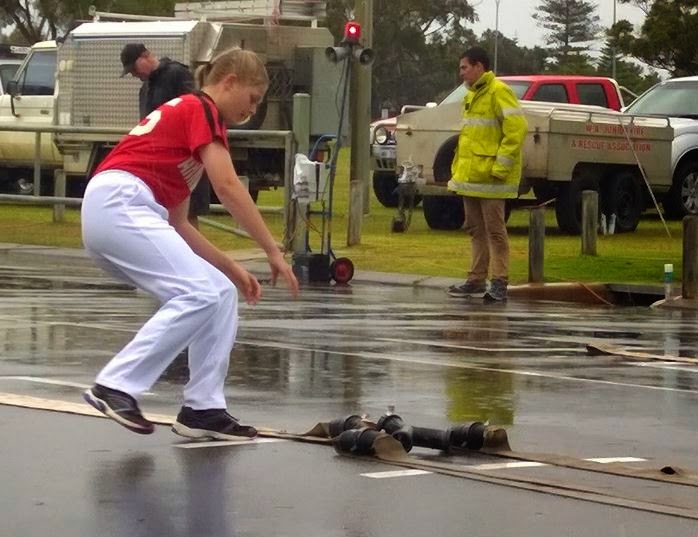 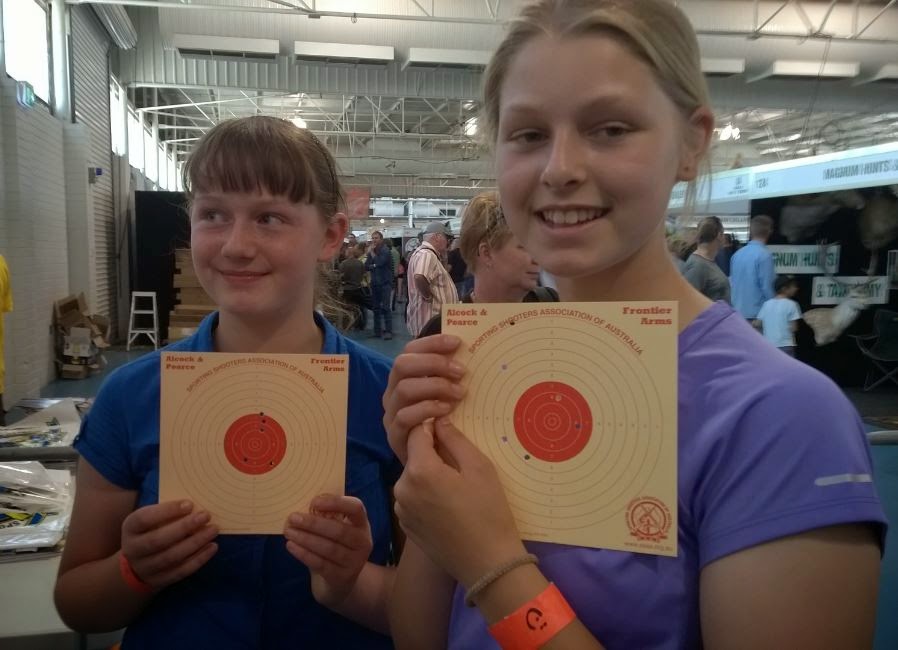 Glad you're back in the blogosphere. I'd been wondering what happened to you. Like many folks, I don't do Facebook at all, so I wasn't able to find you there. Hope you stick around!

Welcome back, and congrats to the girls on a great year!!!

Nice to see that you're returning to blogging.

By the way, did anyone else have problems with the captcha on this site? It's the most difficult to read I've ever seen.

Hi Knirirr, interesting that you commented about the Captcha on the site - for me it's one of the easiest to read I've seen - wonder if it depends on the quality of the photo you get ..

Good you see you blogging again. It is hard, at times. Some days the ideas flow. Other days, they don't.

Thanks Crucis - yes it can be hard to come up with something interesting to write about ...

I darn near gave up checking the site!

Thanks for stopping by Phssthpok .. I was going to look for you on GBC this weekend if you hadn't :) Hope all is well.